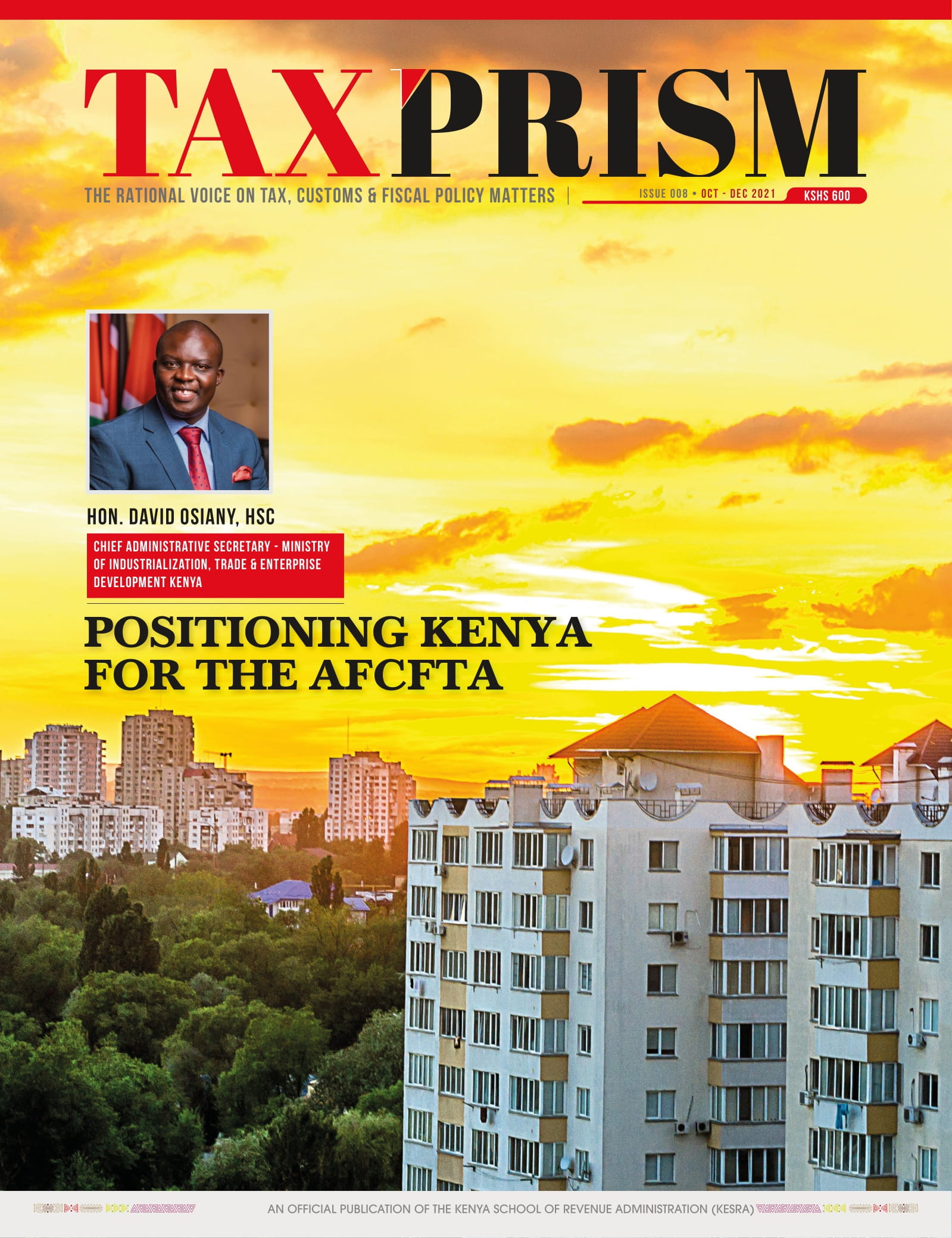 Author: Nancy Muhoya- Chief Executive Officer – EY East Africa
Shelter is one of the basic human needs. Home ownership is thus a key achievement for most of the adult population. It is a social investment in the sense that it provides shelter. On the other hand, it is also a commercial investment since its value appreciates over time. Demand for housing has been growing over the years as more Kenyans seek to own a home. According to the International Finance Corporation (IFC), the country has a housing backlog estimated at 1.85 million units. Home ownership, has, however, remained a challenge for most Kenyans owing to various challenges among them being the high cost of land in urban and peri-urban areas, property taxes and limited affordable credit facilities. The right of every citizen to affordable housing is enshrined in the Constitution which states that every person has a right to accessible and adequate housing and to reasonable standards of sanitation. It is against this backdrop that in 2017, the Kenyan Government developed four key thematic areas which it would focus on in the next five years. One of the four pillars is affordable housing with the Government working towards the construction of 500,000 affordable housing units by the end of 2022. The Government has towards this end established various initiatives to facilitate the achievement of the ambitious objective. The development of these housing units is mainly set to be achieved through Public-Private Partnerships (PPPs). Furthermore, the World Bank provided a $250 million loan to facilitate this program and enhance access to affordable finance. Further the Government has established the Kenya Affordable Housing Finance Project to support the establishment and operationalization of the Kenya Mortgage Refinance Corporation (KMRC). KMRC specializes in provision of solutions to one of the challenges hampering home ownership – cost of financing.  The financial institution is charged with the responsibility of providing long-term funding to financial institutions which will act as an incentive that will enable them to offer long tenure loans to homebuyers.

According to the Food and Agriculture Organization (FAO), a property tax is a tax that is levied by the governing authority of a jurisdiction in which a property is located. This can be a national government, a county or geographical region or a municipality. Property taxes are mainly levied on real estate an annual basis or during a real estate transaction. This is different from a tax on rental income which is basically charged on income. The number and amount of property taxes paid depends on various factors among them being the value of the property and the various rates set by national or county governments. The World Bank notes that property tax is the single most important local tax in developing countries. At a global level, over 130 countries are said to have some form of tax on property although the contribution to the total tax revenue varies across countries.  The design and implementation of property taxes is a critical determinant of the ability of the citizenry of a country to own and develop properties. Kenya has two levels of property taxes; (i) the National Government that is empowered to collect property taxes during a transaction in the form of capital gains tax and stamp duty and, (ii) the County Governments which have the legal powers to enforce property taxes on the development of land in the form of levies, fees, annual property rates/rents and similar charges. Under the current tax regime, a capital gain arising from the transfer of a property is subject to capital gains tax at the rate of 5% of the capital gain. This is payable by the seller. Additionally, stamp duty is levied on the buyer at varying rates depending on the location of the property. Basically, stamp duty is levied at a flat rate of 4% on properties located in municipalities, and at a flat rate of 2% on properties located outside municipalities. At the County Government level, the seller is required to settle the annual land rent on leasehold property as set out by various County Governments based on the locality of the property. The buyer is then expected to honour the land rent from the transfer date. INCENTIVES & PROPERTY TAXES EXEMPTIONS – HOME OWNERSHIP The wide array of property taxes no doubt has a direct impact on the overall cost of home ownership. Consequently, the Government of Kenya has over the years enacted various incentives and property taxes exemptions to reduce the cost of home ownership. For instance, the transfer of land by an individual where the transfer value is not more than three million shillings is exempt from capital gains tax. In recognition of the fact that first time homeowners face the biggest challenges in the home ownership journey the Government has provided the following incentives. The purchase of a house by a first-time owner under affordable housing scheme is exempt from stamp duty. From an income tax perspective, the amount withdrawn from the National Housing Development Fund to purchase a house by a contributor who is a first-time homeowner is exempt from income tax. Based on a survey conducted by the Kenya Bankers Association in 2015, 18% of the current homeowners acquired their homes through inheritance or as gifts. To cater for this group, the Government has provided the following tax incentives. Firstly, the transfer of title of immovable property to a registered family trust is exempt from capital gains tax. This is in addition to exemption from capital gains tax of property which is transferred or sold for the purpose of transferring the title or the proceeds into a registered family trust. Secondly, property which is transferred or sold for the purpose of administering the estate of a deceased person where the transfer or sale is completed within two years of the death of the deceased or within such extended time as the Commissioner may allow in writing is also exempt from capital gains tax. Also notable is the fact that the transfer of a private residence if the individual owner has occupied the residence continuously for the three‑year period immediately prior to the transfer is exempt from capital gains tax. Lastly, the transfer of assets between spouses; between former spouses as part of a divorce settlement or a bona fide separation agreement; to immediate family; to immediate family as part of a divorce or bona fide separation agreement is exempt from capital gains tax. The National Housing Corporation (NHC) is charged with the responsibility of increasing affordable home ownership under the affordable housing agenda. To ensure that it fulfils its role in the most efficient manner the Government has extended the following tax incentives to NHC. The transfer of a house constructed under an affordable housing scheme from the developer to the National Housing Corporation is exempt from stamp duty. Additionally, the income of the National Housing Development Fund is exempt from income tax. Ownership of homes through mortgages still remains a viable option for Kenyans and to reduce the cost of mortgage financing, the transfer of property for the purpose only of securing a debt or a loan, or on a transfer by a creditor for the purpose only of returning property used as security for a debt or a loan is exempt from capital gains tax. CONCLUSION In conclusion, it is noteworthy that property taxes play a crucial role in home ownership and should be a key area of consideration by policy makers to ensure that the objectives of the affordable housing agenda are realised as envisaged by the Government.
Subscribe