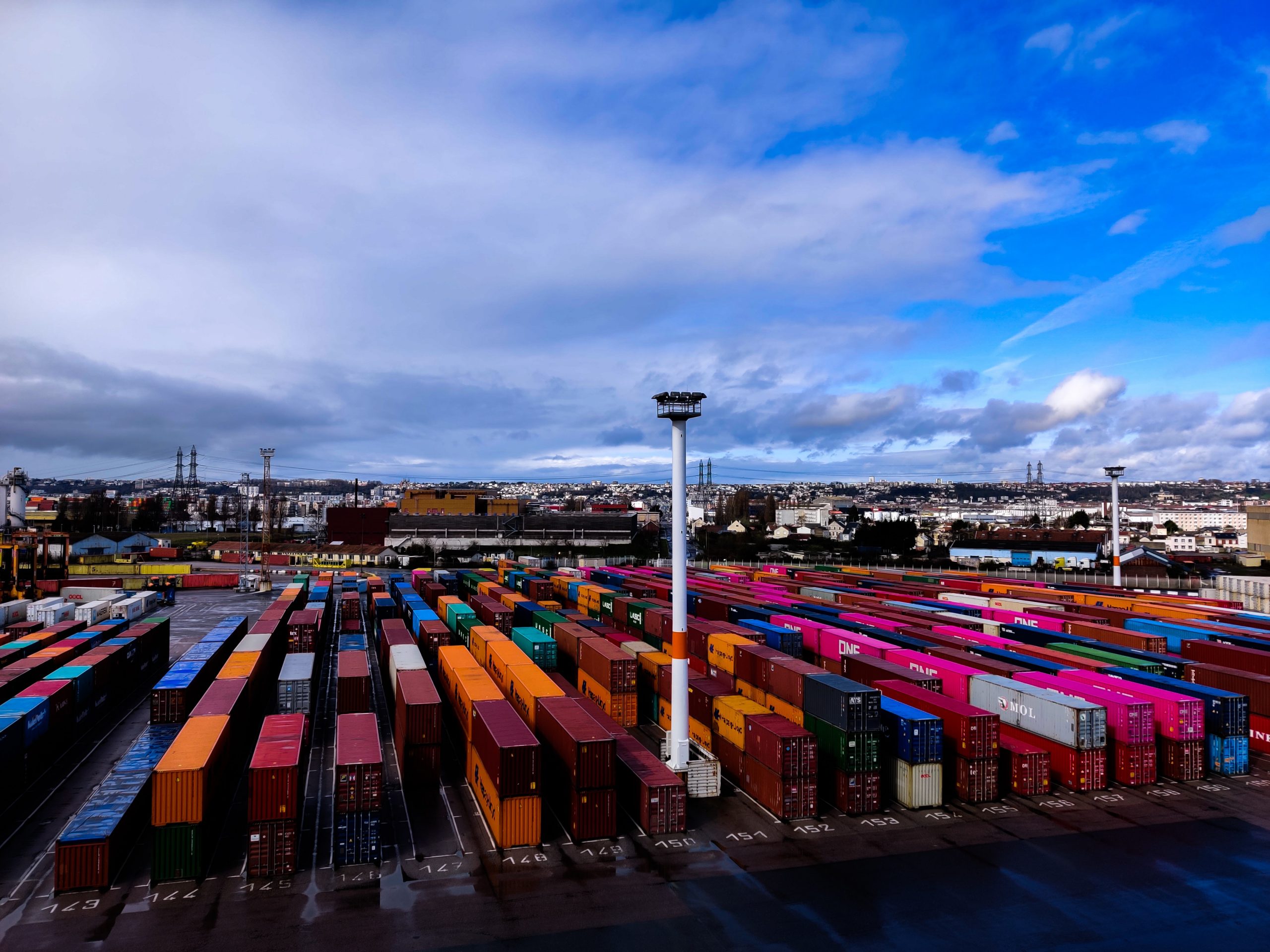 According to the World Bank, the new market under the African Continental Free Trade Area (AfCFTA) agreement is estimated to be as large as 1.3 billion people across Africa, with a combined gross domestic product (GDP) of $3.4 trillion with a potential of lifting up to 30 million Africans out of extreme poverty. This will greatly impact the livelihoods of Africans across the continent. With the AfCFTA going into effect from January 1st, 2021, the expectations for economic growth and ease of doing business within the continent are high and continuously rising. To create a better understanding of the impact of the AfCFTA, Kenya School of Revenue Administration held its third session of KESRA Economic Dialogues themed ‘The Role of AfCFTA in promoting Africa’s Competitiveness.

Speaking during the webinar session, Mr. Willie Shumba, Senior Customs Expert and Advisor with the department of Trade & Industry said that Kenya is strategically positioned to take advantage of the AfCFTA.

“Kenya is well positioned in East Africa and well connected with the rest of the world to gain immense benefit from the AfCFTA through its agriculture, technology, robust and expansive infrastructure system,” said Mr.Shumba.

In support of the AfCFTA, Kenya and Ghana were the first states to handover their instruments of ratification. Currently, 36 member states of the Africa Union have ratified the treaty with the exception of Eritrea. Mr. Shumba emphasised that in submission of the instruments of ratification, the states expressed commitment towards the operalization of the AfCFTA. In implementation of the AfCFTA, Mr. Shumba said that there will be progressive elimination of tariffs by members states. In conducting a 90% tariff liberalisation, based on the World Customs Organization  (WCO) Harmonised System (HS 2017)

Upon implementation of tariff liberalisation, the AfCFTA is expected to boost intra-African trade and investment while creating an expansive market for opportunities to foster Africa’s industrialization through regional value chains, according to the  Economic Development in Africa 2019 Report.

While the AfCFTA is welcome in the region to boost growth and development in the region, questions on how best AfCFTA will exist with other Regional Economic Communities (RECs). In addressing this challenge, Mr. Shumba said that (RECs) such as the East Africa Community (EAC), Intergovernmental Authority on Development (IGAD), Common Market for Eastern and Southern Africa (COMESA), will exist to complement each other in easing and boosting African Trade.

The AfCFTA provides an opportunity for enhancing value chains through  development of goods originating from Africa.  Through market surveillance, member countries are able to identify a wider market for manufactured goods in different regions which will spur competitiveness and impact revenue. While there are concerns on the decline of revenue heads and more particularly customs duty, Mr Shumba said that member countries have conducted studies assessing revenue impact prior to ratification.

“Gradual tariff liberalisation will have customs duties experience a decline however Value Added Tax is likely to experience a surge as more goods will be circulation in the market,” Mr Shumba said.

In response to the impact of the AfCFTA, Mr. Sydney Chibbabbuka, Commissioner for Customs in Zambia emphasised that it is imperative to strengthen the supply chain by having Africa trade in its own goods for economic progression and fully enjoy the benefits of the  AfCFTA.

KRA Directors Rose Waruhiu, Paul Icharia and Eng Leonard Ithau lauded the KESRA team for hosting webinar citing it as an informative and thought-provoking session on enhancing the understanding of AfCFTA.

KESRA’s Economic Dialogues is a leadership forum aimed at sharing experiences and best practice to drive economic cooperation and growth in Africa. KESRA is one of the four WCO Regional Training Centres for the East and Southern Africa (ESA) region.

View the webinar presentation HERE and the discussion HERE